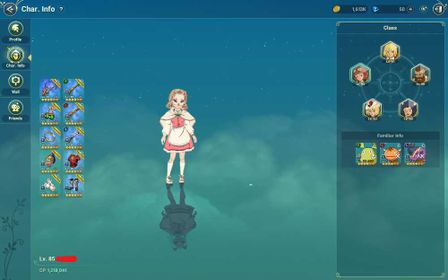 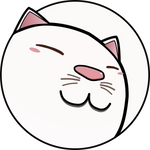 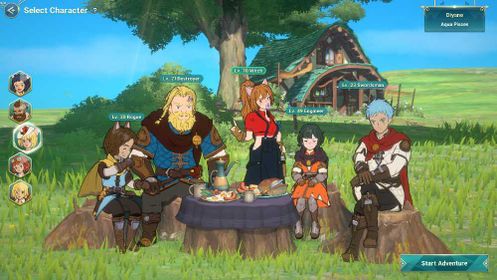 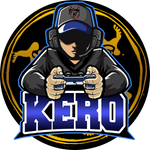 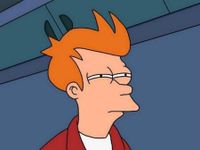 Ni no Kuni: Cross Worlds is a role-playing game created by Netmarble and published by Level-5 released for Android and iOS in Japan. It was first revealed at "G-Star", in November 2019, and Tokyo Game Show presented the first gameplay footage in September 2020.[2] On May 15th 2021, it was announced that the game would be released for JApan on June 10th of the same year. Following that, the global release was launched on 25th May 2022.

The player is a beta tester for a virtual reality fantasy game called "Soul Divers". Once inside, the AI which was suposed to act as a guide for the players, a girl called Rania, breaks the system while trying to warn the player of something. When the player wakes up, they find themselves in the middle of a fierce battle. They are able to escape from danger thanks to Queen Sia and Cluu. Afterwards, the player heads to the Kingdom of Evermore, to seek aid in protecting their nameless kingdom and the whole of Ni no Kuni, and they begin to realize that the new world might not be a game after all.

Unlike in previous Ni no Kuni games, the player can choose their own class. The appareance and name of said main character are also customizables. There are five classes:

This game combines the combat systems of Ni no Kuni: Wrath of the White Witch and Ni no Kuni II: Revenant Kingdom, in that the player attacks with their own weapon but also carries three familiars who support them.

Why should you buy a Ni no Kuni: Cross Worlds account?

Since it was first released, Ni no Kuni: Cross Worlds has become an instant favorite. People of different ages want to play the game and level up their character as much as possible. The problem is, many of them don’t have the resources to do so, or wants a better start If you’re one of those people, the answer you’re looking for is a Ni no Kuni: Cross Worlds account. It acts as a shortcut that allows you to get the best character possible in the least amount of time. This account usually already includes skins, weapons, items, equipment, and XP that you can use in the game. Once you get those, you are able to save time to do other important things. It is convenient, isn’t it?

How to buy Ni no Kuni: Cross Worlds Accounts

Follow these steps to buy Ni no Kuni: Cross Worlds accounts on ZeusX:

If you run into any trouble, every seller is ready to help with setting up the account and will help you to make sure the Ni no Kuni: Cross Worlds account is fully transferred. ZeusX also offers a refund policy in the event the seller does not deliver. When you are done with your purchase, make sure to leave appropriate feedback so that the community gets to know who are the great sellers.